In 2005, I moved to Shanghai to take up an editorial role on the travel magazine Asia and Away, and for the next 10 years concentrated on travel writing. I was a member of the British Guild of Travel Writers and had five guidebooks, and scores of feature articles, published around the world during this time. Scroll down for cuttings.

One of my favourite journeys – a tour of Tibet via rail and illegal minibus – took place in 2007. The video above is a photo-documentary of that trip. 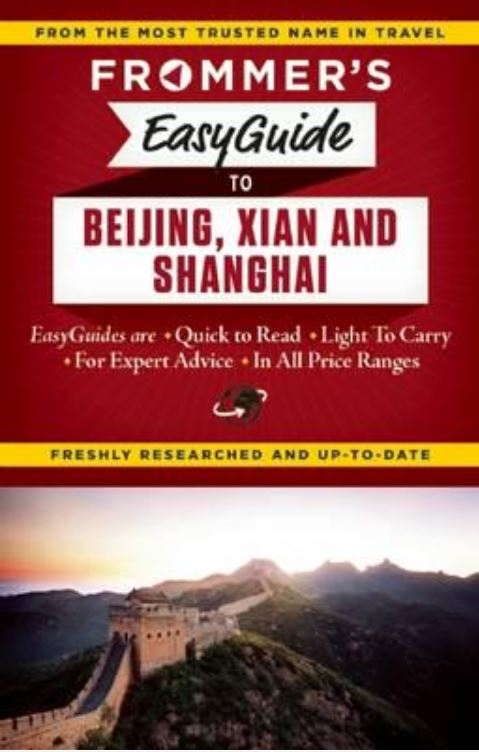 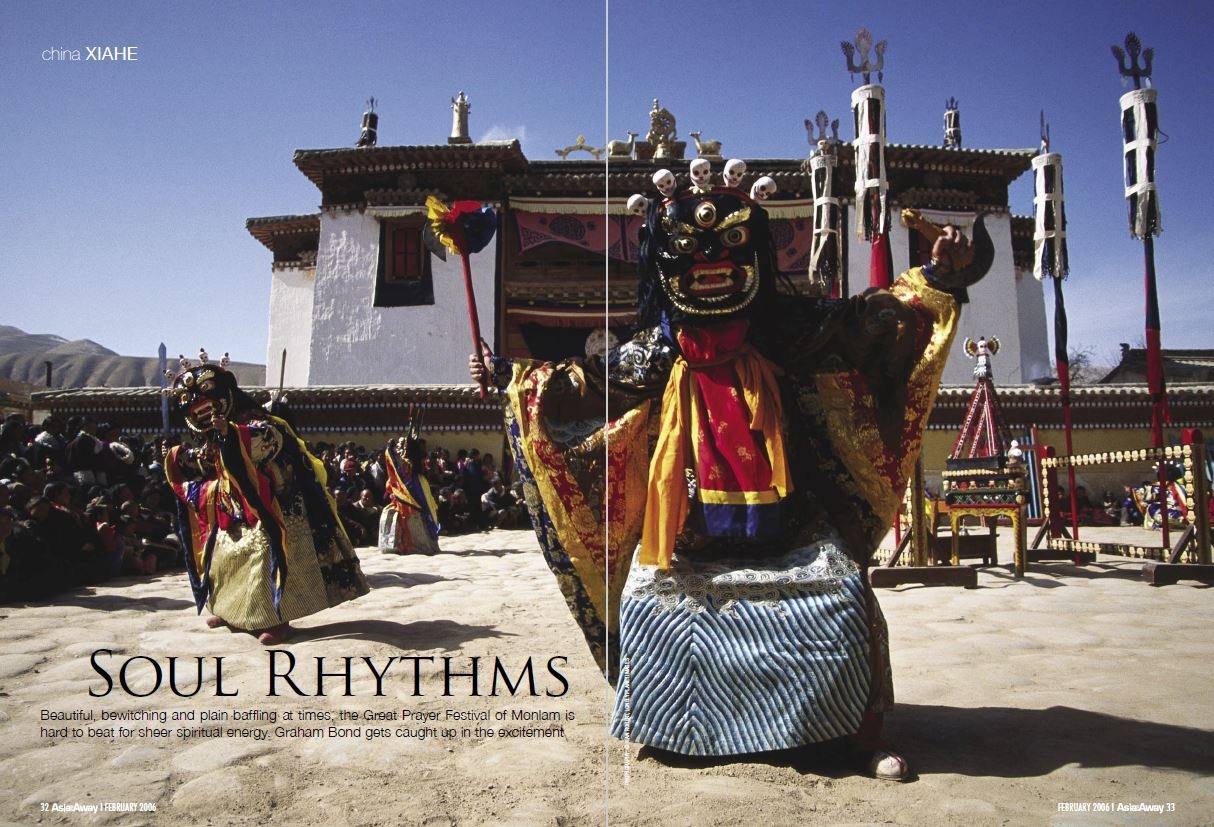 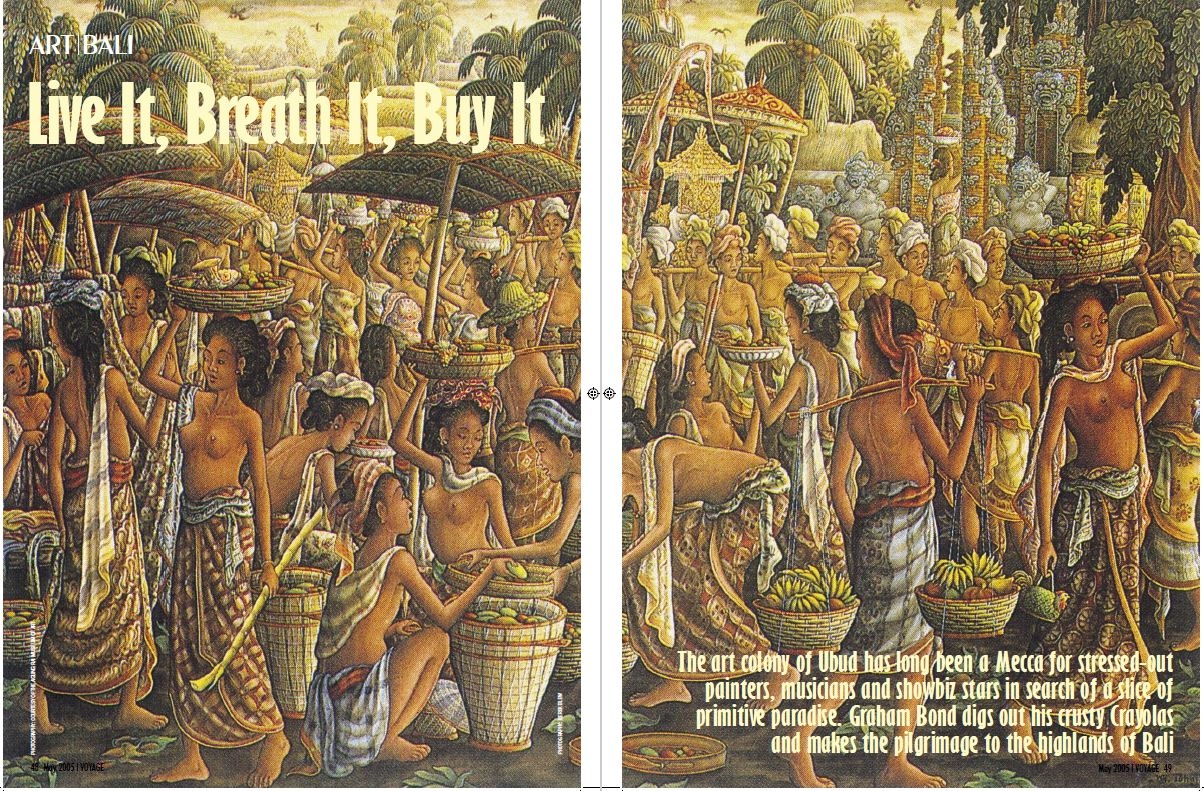